Did you hear about the guy whose entire left side got chopped off? No? He’s all right now.

Since his last album “Seventeen”, Andreas has had a wide range of new musical and personal experiences that have both inspired and challenged him to grow. We are excited to finally release the first part of his new album “All Right Now”!

One of the biggest musical changes has been the cooperation with classical orchestras for his project “Synth Happens”. For this massive live concept, he plays his own music with orchestras such as the Dortmunder Philharmonics or Babelsberg Movie Orchestra. The experience has given him new insight in the technical aspects of music making and provided a lot of new input and knowledge.

Andreas has also continuously discovered new corners of the world with his DJ shows the past years, often taking some time to get to know the countries he is in and the people around him. It was already clear to him that he wanted to write a new album, and beginning of March he took time off to focus on music production. Not more than a few days after his album process started, Corona hit, and he suddenly found himself at home with even more time than originally planned to reflect and create. All these things combined have given the inspiration and the drive for his new 16-track album “All Right Now”.

The album showcases Andreas as the multifaceted artist we know him to be, with styles ranging from classic Tech House and Melodic Techno, over experimental electronica to peak time Techno at its finest. There is certainly a little bit for everyone in this package, but it’s all in the unmistaken Henneberg-style, with a lot of groove, fantastic synth works and a good dose of attitude.

In his own words, “One week before the lockdown I started working on the album. Over the coming weeks it helped me a lot to not think about the current situation. Diving deep into this creative process and blinding out the rest of the world saved me from falling into the black hole of anxiety about the future. Such an album is a big thing, even for an electronic dance music artist. It is a chance to showcase another side of yourself and your musical output. I‘m a very positive thinking person and there will always be some kind of positive vibes in my music productions. Every single track on this album reflects this and is 100% Henneberg.“ 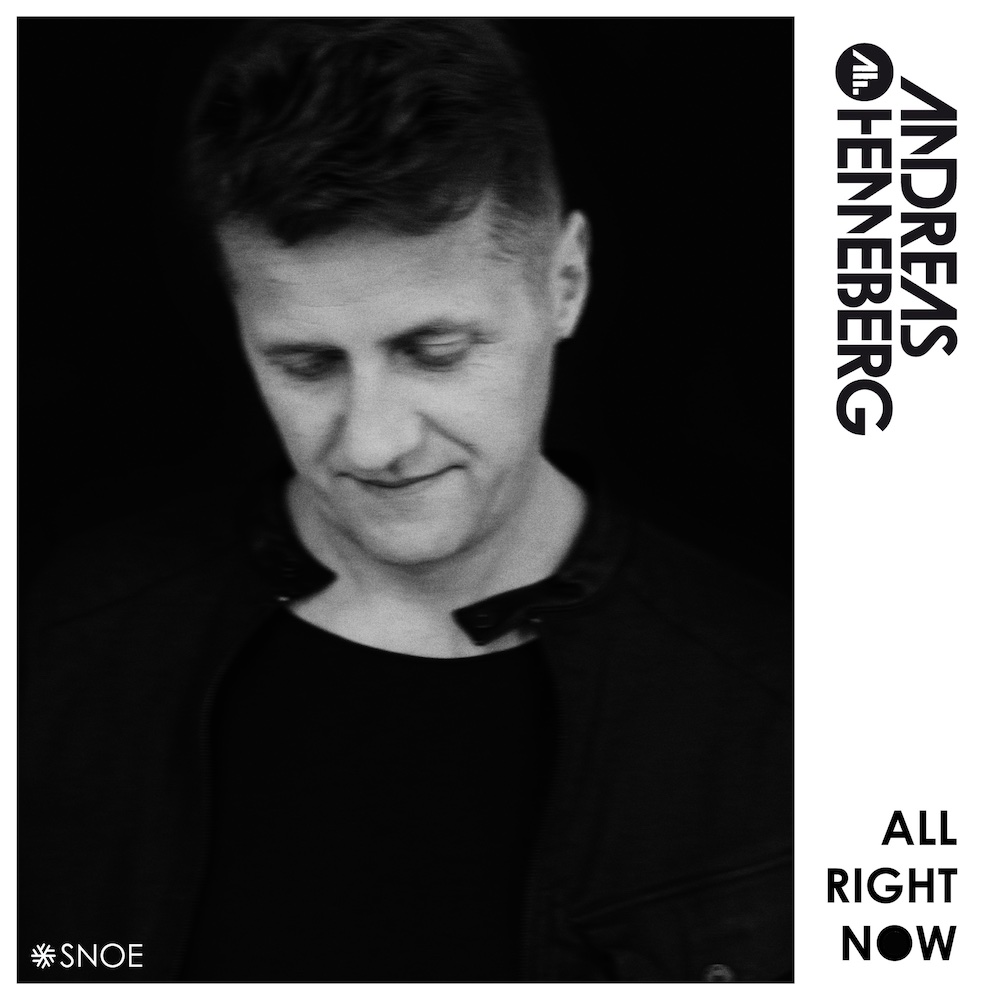